Mountain Resource Center Board of Directors

Board of Directors Executive Committee 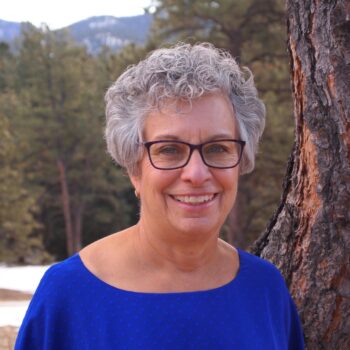 Marilyn Saltzman served as the communications manager for Jefferson County Public Schools for twenty years. Prior to retirement, she was a journalist, an adjunct professor at Colorado State University, and a public relations consultant in the private sector. Marilyn has been an avid volunteer with the Mountain Resource Center, serving on the Board of Directors for five years. She also volunteers for the Congregation Beth Evergreen, Colorado Press Women, and The Good News Jefferson County Coalition. Marilyn has co-authored several non-fiction books; she recently published Your Love Is Blasting in My Heart: A Grandmother’s Journey which is a memoir about how her two grandchildren, adopted from Ethiopia and China, are fostering her practice of Musar, a Jewish ethical, educational and cultural movement. 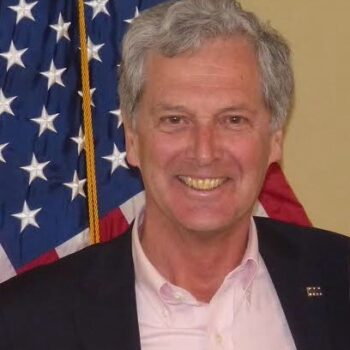 Peter Brettell was born in the United Kingdom and spent forty-five years as an engineer with Jacobs Engineering Group Inc.  He lived in Africa for ten years before relocating to India and then to Singapore. Peter immigrated to the United States in 2003. His professional experience includes many large projects across the globe including bridges, dams, highways, and buildings.  Peter is a keen mountain climber and has ascended Mount Kenya and Mount Kilimanjaro in Africa, as well as Denali fka Mount McKinley in Alaska. In addition to serving as a board member for the Mountain Resource Center, Peter is also a member of the Council for Cheltenham College in the UK.  He has lived in the Conifer area since 2011 and became an American citizen two years ago. He is married to Kathi, a retired nurse. 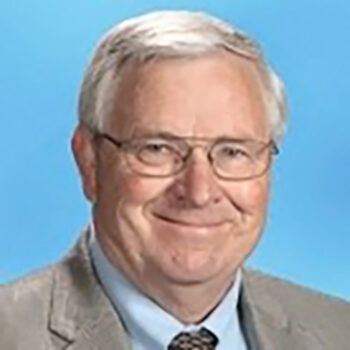 Dr. James Walpole is a life-long resident of Evergreen.  Jim and his wife, Linda, married in 1966 during his service in the U.S. Navy.  They have two adult sons.  Jim holds a Bachelor of Arts degree in education and social studies; a Master of Arts degree in counseling; and a Doctorate in Education in school psychology.  During his forty-five years as an education professional, he served as a teacher, psychologist, and administrator with the Littleton School District, Englewood School District; and Platte Canyon School District.  Jim was the superintendent of the Platte Canyon School District for seventeen years.  He has been an active board member with the Mountain Resource Center since 2015.